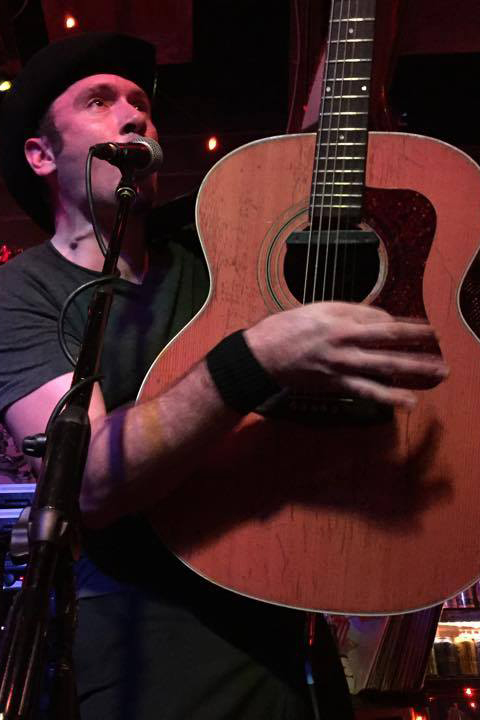 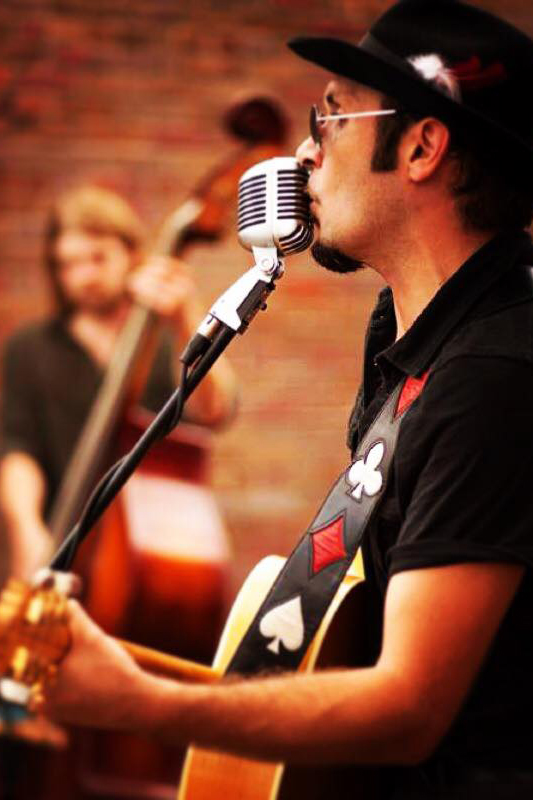 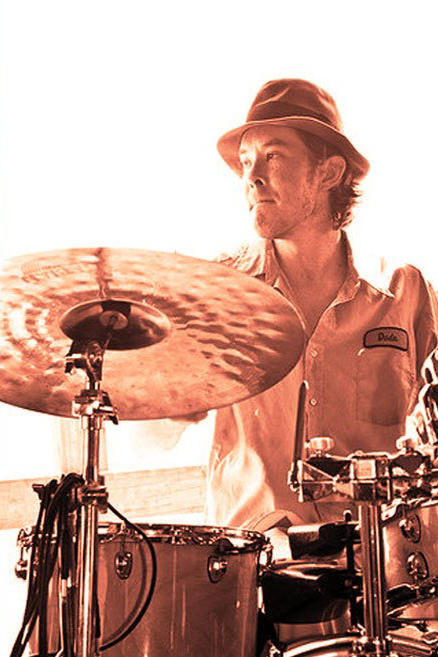 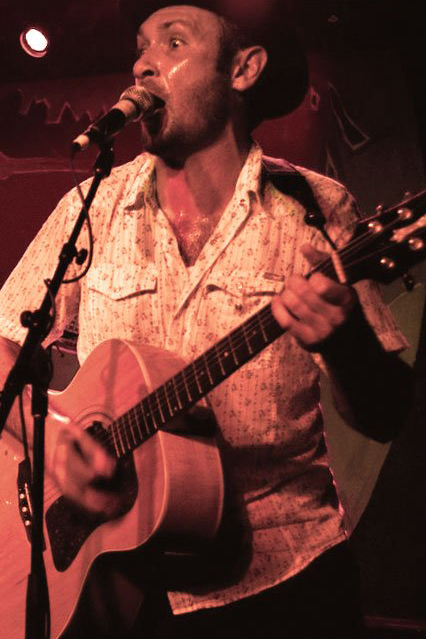 Charleston South Carolina based Whiskey Diablo write, record and preform music that one listener eloquently described as “gutter country, jazz and swing cut with booze drenched chainsaw rock n roll”. Another listener described it as “the soundtrack to a Quentin Tarantino film.”

Whiskey Diablo strives to deliver each show with a sweaty celebration of freedom, chaos and individualism as if it’s the last night it will ever happen. With both traditional and unconventional methods, their music takes on a range of topics such as mortality, travel, love, existentialism, personal and societal obstacles, promiscuous women, appalachian lives and the debauchery that inevitably ensues during and after a show. The band’s shows draw mix of bar flies, bikers, boaters, cooks, bartenders, philosophers, rebels, mechanics, outdoorsmen, surfers, farmers and artists. While Whiskey Diablo unites a crowd with profound and irresponsible subject matters; it is the sheer sake of hedonism, authenticity and a good laugh in the vein of the old big band crooners that keeps folks coming back for an unpredictable night. Whiskey Diablo’s first show was on July 20th 2011 and has played over 700 shows since then. 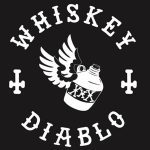